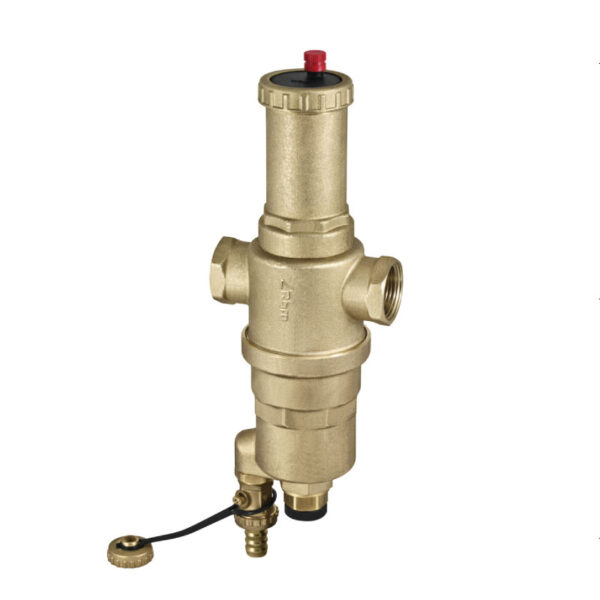 Air Separators, Dirt Separators or the combined Air & Dirt Separators can be used in both heating and cooling systems. Magnetic dirt separators are also available from RBM utilizing a powerful magnet to capture particles such as rust and sand that are formed due to corrosion and scale during the normal operation of a system.